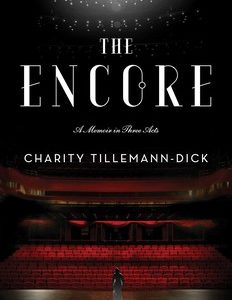 Set to release on October 3, the new book The Encore tells the remarkable true story of acclaimed opera singer Charity Tillemann-Dick, who received not one but two double lung transplants and went from struggling to draw a single breath to singing at the most prestigious venues in the world.

Charity Tillemann-Dick was a vivacious young American soprano studying at the celebrated Franz Liszt Academy of Music in Budapest when she received devastating news: her lungs were failing, her heart was three and a half sizes too big, and she would die within five years. Inexplicably, despite her fatal pulmonary condition, she could still sing. Medical experts advised Charity to abandon her musical dreams, but if her time was running out, she wanted to spend it doing what she loved.

In just three years, she endured two double lung transplants. Teetering between life and death, she slowly learned to breathe, walk, talk, eat, and sing again. With new lungs and fierce determination, she eventually fell in love, rebuilt her career, and reclaimed her life. Over a decade after her diagnosis, she has a chart-topping album, performs around the globe, and is a leading voice for organ donation.

Weaving Charity’s extraordinary tale of triumph with those of opera’s greatest heroines, The Encore illuminates the indomitable human spirit. It’s the story of confronting devastating challenges with love: the intimate love of a mother for her daughter, a man for a woman, a doctor for her craft, and a singer for her music. Ultimately, grace from God and strangers enabled the work of love to save one young woman’s breath and allowed her to reclaim her life.

Learn more about The Encore here and enjoy Charity’s 2011 Ted Talk below.

Ready to save lives? 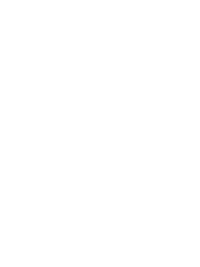 Donate Life Texas is the nonprofit organization dedicated to helping Texans safely and securely document their donation decisions. The Donate Life Texas Registry is the only official donor registry in the state of Texas.